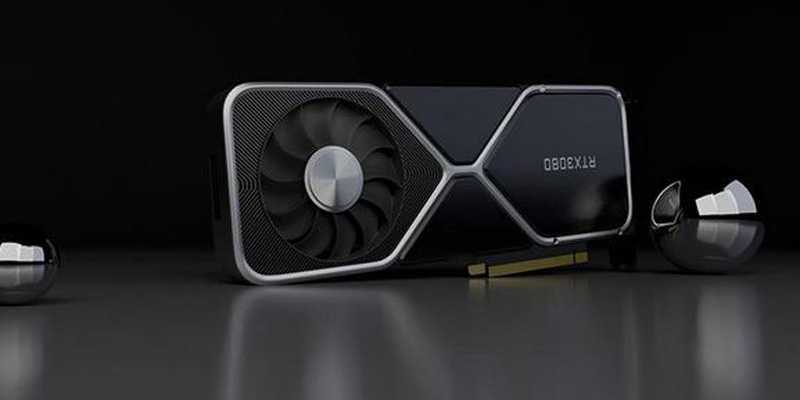 According to foreign media reports, NVIDIA (Huida) plans to release the next generation flagship video card Ampere GeForce RTX 3090, which according to the latest data is 31% more powerful than the previous generation of video cards.

The 3D Mark subsection reports that the new NVIDIA RTX 3080 graphics card scored 18257 points in the Time Spy test, only slightly behind the RTX 2080 Ti, which was extremely overclocked to a clock speed of 2.38 GHz, which scored 18,664 points. If the RTX 3080 is also overclocked, a higher score is expected.

Also from the latest news it became known that NVIDIA plans to release three models of Ampere video cards at the end of this year (2020), which uses the new GA102 chip, divided into SKU 10, 20 and 30 depending on performance, respectively, the video card will have 10 , 12 and 24 GB of memory. Therefore, most likely there will be such models: RTX 3080, RTX 3080 Ti and the most powerful RTX 3090.

Thanks to the new 7nm TSMC process technology, the Ampere graphics card is expected to have higher performance, and the heating power consumption will also improve due to the smaller core area. As for the strongest RTX 3090, it will have more crystal blocks. Consequently, heat and power consumption will be significantly higher than those of the RTX 3080 and RTX 3080 Ti.